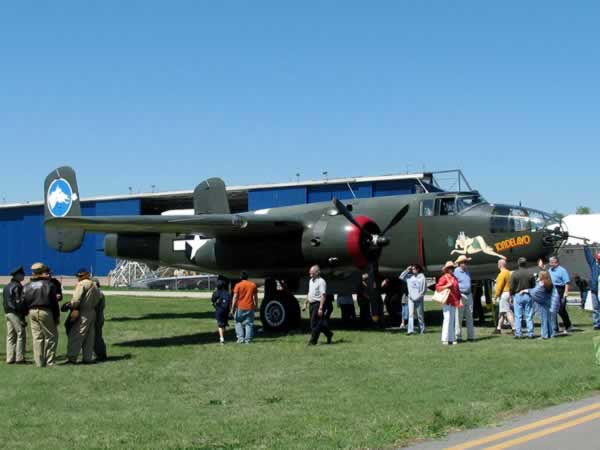 Come with us to enjoy the, Freeport, Grand Bahama Island Air Show 2017, Friday, May 19th and Saturday, 20th

The family Fun occasion is put on by the Bahamas Ministry of Tourism, with the help and support of “Sun n Fun” and veteran air boss, John Wayne of John Wayne Air Cavalry, LLC. 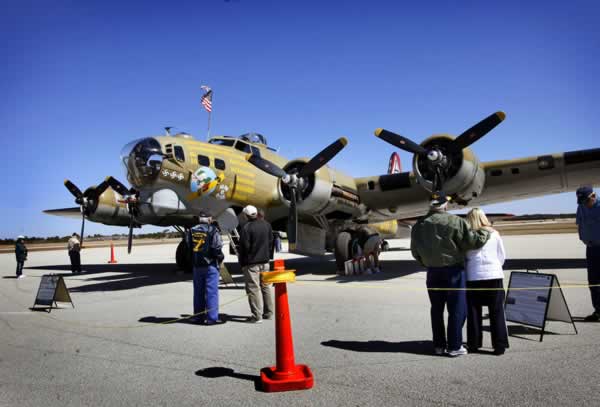 A year ago, this one of a kind high energy, Grand Bahama Airshow, included probably the most capable and talented flying trick entertainers in America, and drew in a large number of locals, vacationers, pilots, avionics devotees, and media from around the world at this first Grand Bahama annual Air show on the shores of Taino Beach.

The 2017 Grand Bahama Air Show is going to be even better than that of a year ago’s show. locals and vacationers can hope to be excited through and through with astounding aerobatic and low-lying moves from flying squads and veteran parachutists, performing brave maneuvers from fast, noisy thundering air planes and jets

The $260 is per person, minimum of 2 persons and includes the round trip cruise to the, Bahamas and back from Fort Lauderdale. The Flamingo Bay Hotel, for 2 nights, and the FREE Air Show at, Grand Bahama Island. 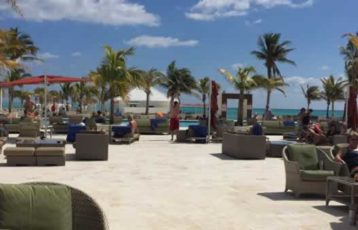 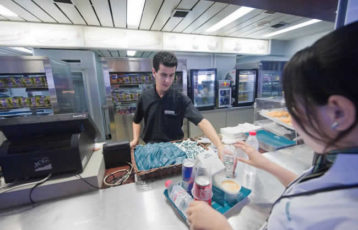 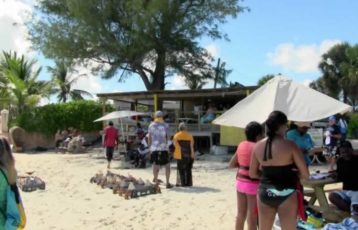 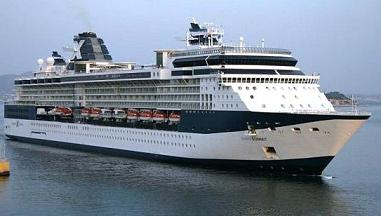